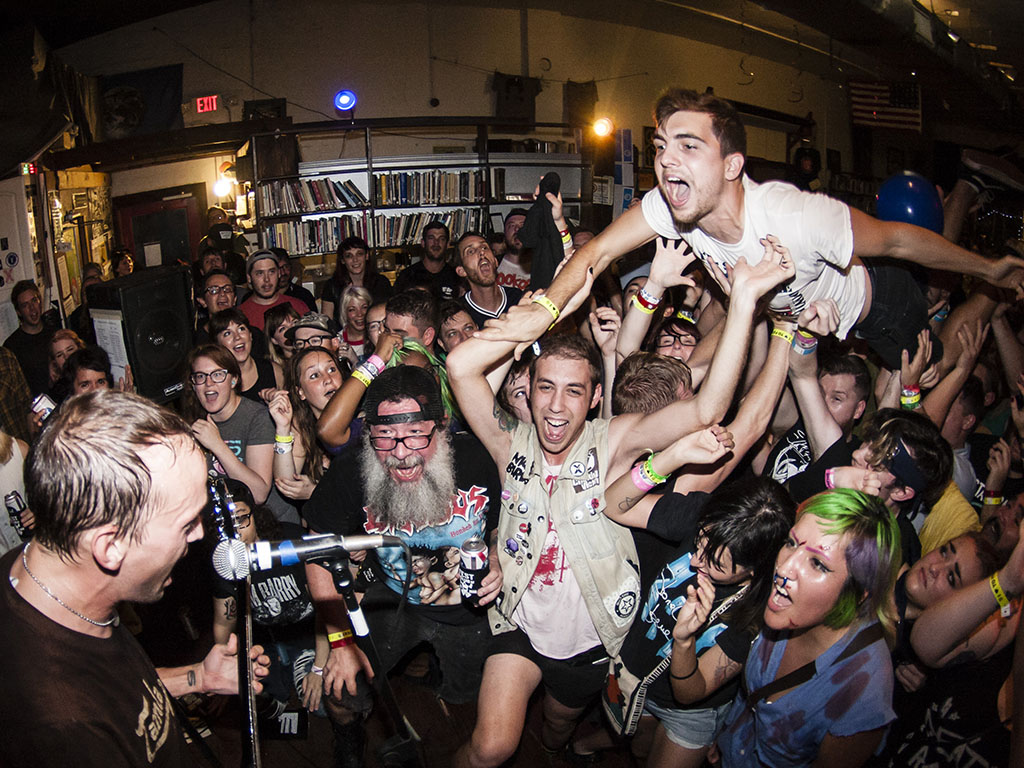 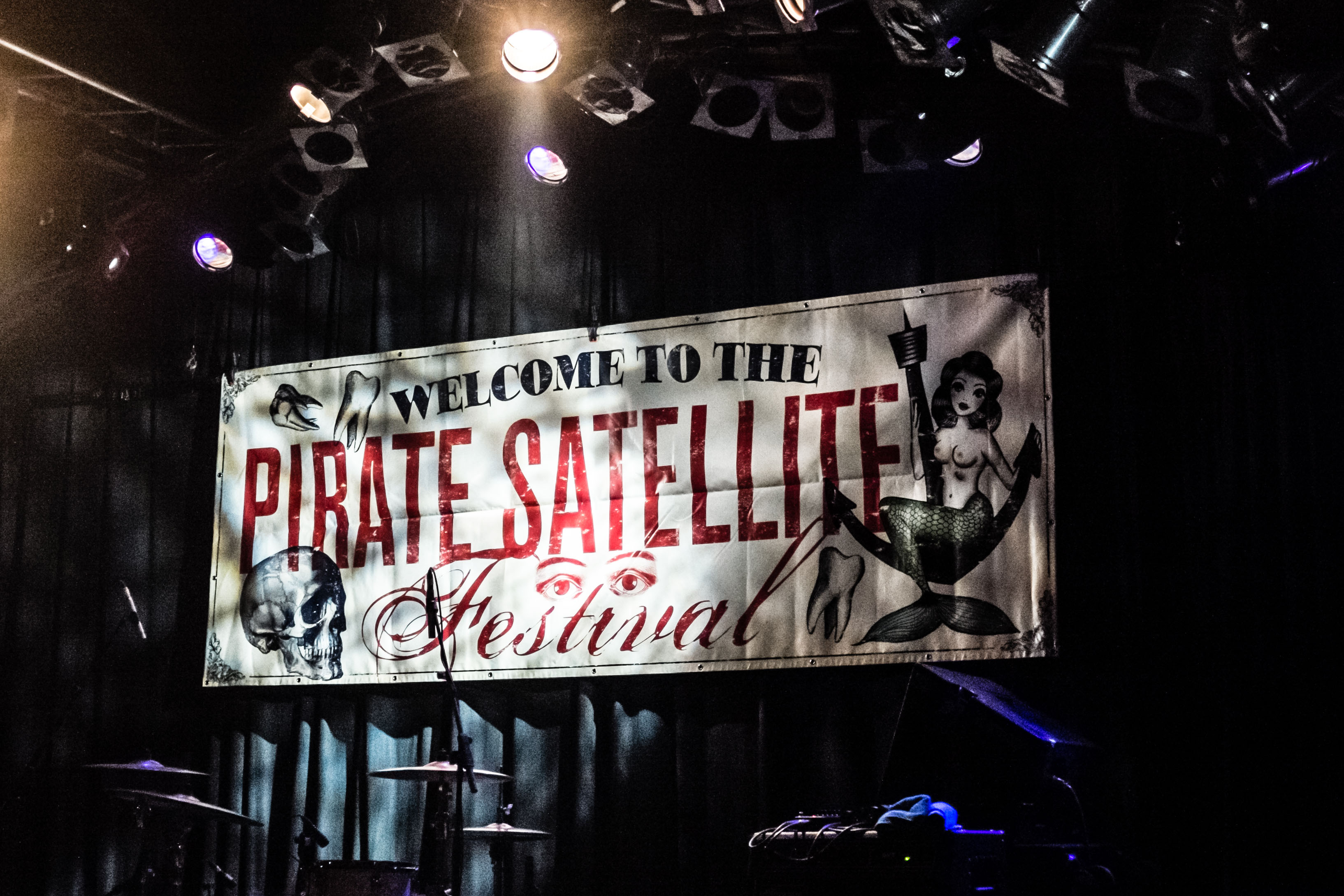 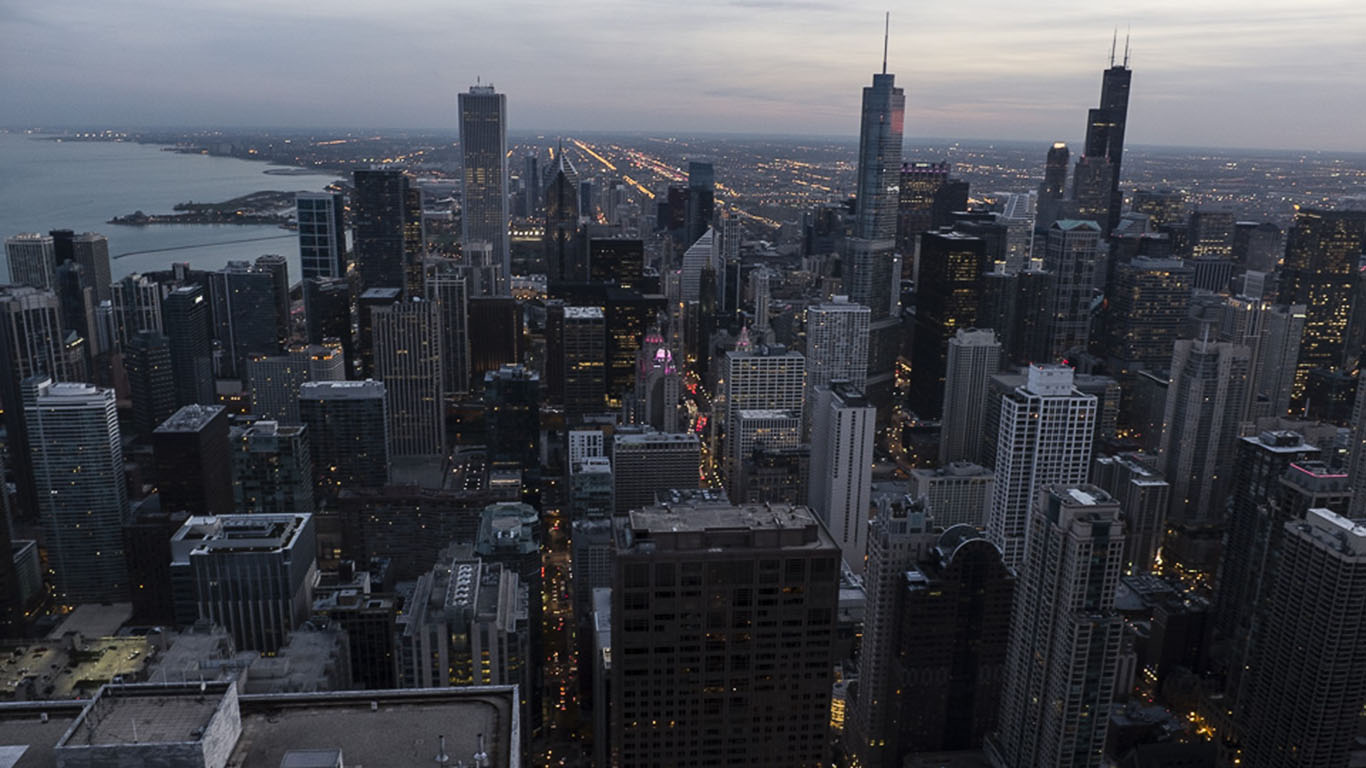 I’ve counted: This is my 12th trip to America, so this was is my 23rd flight across the Atlantic. It had all the usual problems, the hassle with security, the long hours, airline food. But overall I have to admit it was one of the better trips. Mainly because the plane was not full, so I was able to snatch up an entire row of seats for myself. Big win! Also immigration was fast and flawless. They now have automated kiosks even if you enter with ESTA. And there was practically no waiting time. Just for the record I like to point out that Berlin-Tegel is a shit piece of an airport though. END_OF_DOCUMENT_TOKEN_TO_BE_REPLACED

Day 2 of Fest. What really is there to say? END_OF_DOCUMENT_TOKEN_TO_BE_REPLACED 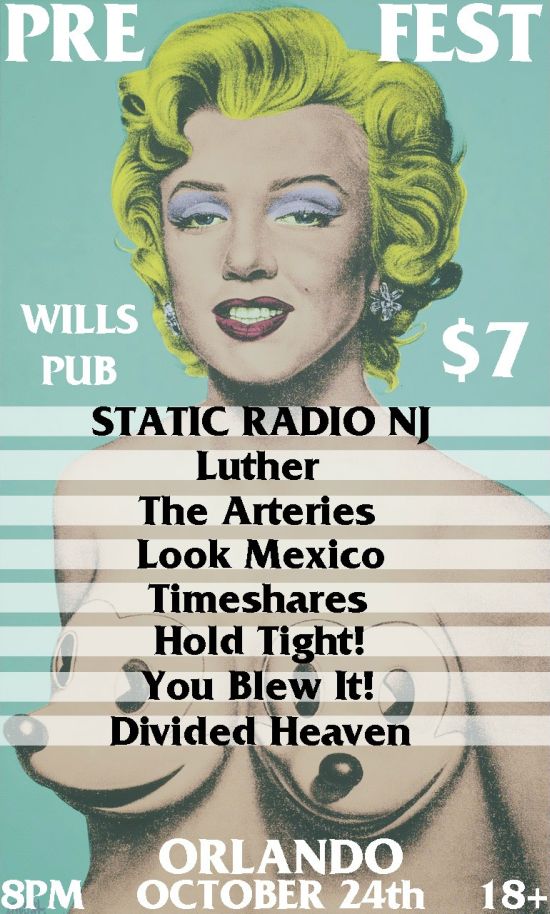 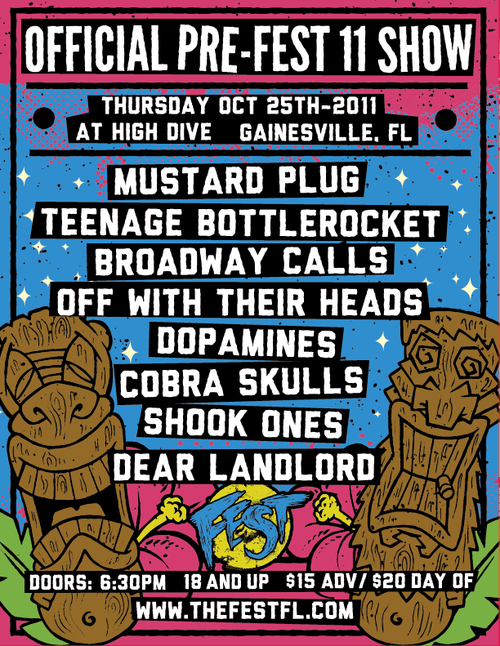